Dr Rajen Baruah  always  likes to be called himself as  Literary Bedouin (সাহিত্যিক  যাযাবৰ) (to borrow a term from H.G. Wells  - whose home is the 'Great Outside' and whose reputation is his own name, he roams  around the world and write on various topics of his  interests).   These are dictated by his love of Assam, his  love of the North East, his  love of India, his  love of America, his  love of the world and his  love of life.  Inspite of being away from Assam/ India for more than  40 years, his pursuit for Assamese literature, language is getting stronger everyday.   After graduating  from the Assam Engineering College,  he  migrated to  USA in 1979 where  he  did his  Masters in Petroleum Engineering from the University of Houston, and has  been practicing engineering successfully with a Professional P.E. License in the State of Texas.

In a recent webinar held on Assamsese language and futurewhere he participated as one of the  Resource persons, he was enquired for  his insatiable pursuits  for  Assamsese Language and literature .

It has a long story.  When I came to the USA, the Assam student movement Oxom Andwlonhad started. I, like many others, was also questioning, what was wrong with Assam? While many  of my friends got involved in Assam movement in Assam, I carried movement in my mind to the USA. So the questioning never stopped. Doing something meaningful for Assam was always in the top of my mind.

I soon discovered that if we want to do anything good for Assam, we must know Assam better. I soon realized how little we Assamese know about our own culture, religion and language. So I started to study in earnest. From my childhood, I was a questioning child, and was questioning everything in society. For the next 40 years, I had been preoccupied with the study of History, Literature, Language, religion with special interests on the culture and history of Assam and North East India. These led me to discover Assam and the Northeast with a fresh look, and prompted me to me to write critical writings on Assam, India and the world.

Over the years, I wrote  50 plus article in Assamese and English  on a varieties of topics.  Besides articles, I have already  published several books. My writings may be broadly classified as writings on (1) My Assam, (2) My India and (3) My America and the world

In 2012, I published the book The Poetry of the World(পৃথিবীৰ কবিতা) a translation of the classics of world poetry into Assamese - the first dual language publication of its kind in any Indian language.  In the same year, I also published an anthology of Assamese translation of 30 famous short stories from around the world titled  Derkuri Bidexi Golpo (ডেৰকুৰি  বিদেশী  গল্প).  My queries about Assam, led me to study the history of Assam in earnest. In 2010, I enrolled for online Ph.D study with the Dibrugarh university on the subject of ancient history of Assam. My research and desertion led me to present the thesis, Buddhism in Assam from ancient time till the pre Xongkordeva time. The university awarded me the Ph.D degree in 2015, and I published the book, Buddhism in Assam.

I was very much in love with the poetry of Emily Dickinson, the best loved American poet. I had been translating many of her poems into Assamese and published a book with translation of about 30 of her poems, titled, The Poetry of Emily Dickinson (এমিলি ডিকিনচনৰ কবিতা).  My love of literature and my urge to contribute something meaningful to the Assamese language, prompted me to publish a magazine in translation titled Saneki ( চানেকি), which is a show case of samples of world literature in Assamese translation. Detailed study of the Assamese language was my life long passion. This led to publishing the book, which has been the labour of my love, The Story of the Assamese language (অসমীয়া ভাষাৰকাহিনী). I took great pleasure in studying philosophy in general. The great Chinese classic Tao Te Jing (pronounced Dao de Jing) by Lao Tzu intrigued me. Over the years, I had been translating the book into Assamese. The outcome is the book to be published soon. Dao De Jing (ডাও ডে জিঙ). The Post Colonial Assamese Poetry  is a book in the planning stage, representing about 20 Modern Assamese Poets and their poetry into English.  Rediscovery of Assam  is a book I am planning stage that will include some of my pioneering articles about Assam.  My Assam, My India and My America is book in planning with my articles in English.  Some of my articles are available in www.boloji.com  and www.academia.edu

Books to be published  Post Colonial Assamese Poetry (আধুনিক অসমীয়া কবিতা), Rediscovery of Assam.  My Assam, My India and My America;  The Essence of Buddhism, The Tao of the Civilization etc. 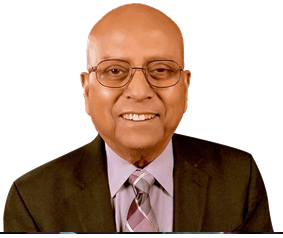 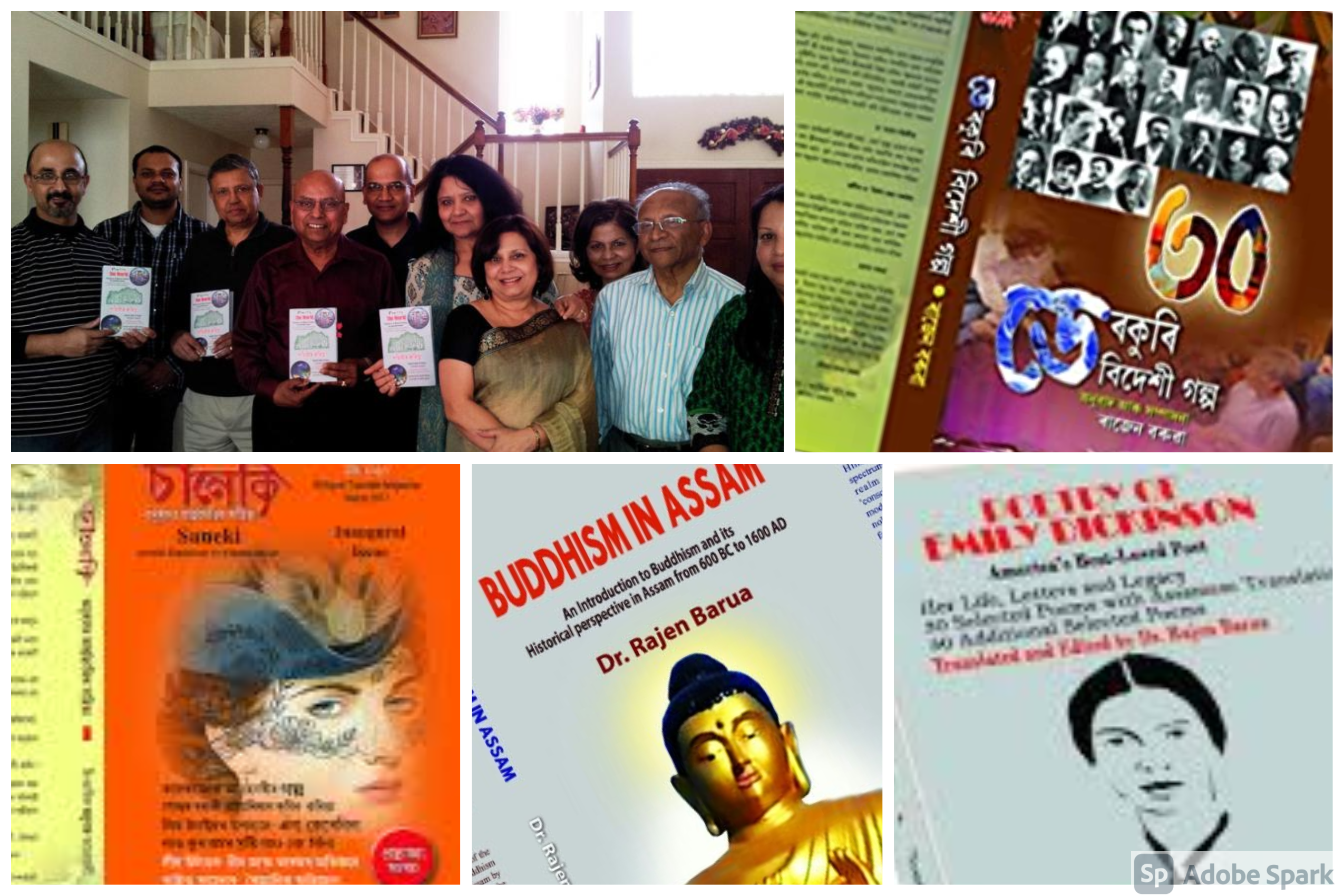