When I was a kid, I was not aware about existence of  Engineer’.  The day probably when I heard the word  ‘engineer’  for the first time  in my life was when I was in class Seven when   I was too engrossed with a science drawing and looking at that,  father declared in our  family that his son would  become an “engineer”  one day. Like other parents, my parents might be worried about my future.. I can still bet that my parents had little idea about an ‘engineer’, but  sensing that  engineers were required to  build roads and bridge,   their son must  invariably excel in Mathematics to become an ‘engineer’. Probably  they got some idea when they saw  their  son  used to collect some  decent marks in Mathematics in Annual and Half yearly School examinations combined  with  some  inclinations  towards science. Honestly, only rarest of rare persons in my small town  could tell how to   become an engineer. I have doubt that anyone at that  time had  any knowledge  about existence of Assam Engineering college , Jorhat Engineering College  etc  leave aside various branches as Civil, Mechanical, Electrical, Chemical at that time. But obviously the word  ‘engineering’  entered my brain  unknowingly and settled permanently.

When I  passed school final examination  and joined pre-degree science course in the year 1982 and stayed in hostel, I am sure that only a few  knew about engineering colleges . Boys and girls were too busy with studies producing  “kabiraj kabiraji”  but with little wonder  why.  I too was not exception. Though I couldn’t remember  what prompted  me   to  appear Engineering test but could  faintly remember that there were some rush at the end of our college days to fill some  form where most of us filled  and I too did accordingly  .  At that time,  I was also influenced to pursue Degree course through some  senior Degree hostel boarders.  So  I admitted to degree course after completing the Pre University course for some days. But when I joined and started to attend classes,   I was deeply annoyed   to see the absence of   my college days’  buddies ..  Slowly,  I started to hate attending  classes and finally one day stopped it  forever. In contrast , when I joined  Assam Engineering College, I  could see all my old buddies around and I felt like getting my life back.

So at the end, it was all my friends who eventually brought me back to the College and finally when I became an engineer in the year 1989 , I owed a lot to my friends. Though it was destiny to make me an engineer but my friends contributed immensely  in shaping my  destiny. I hope many amongst  us would share similar destiny . 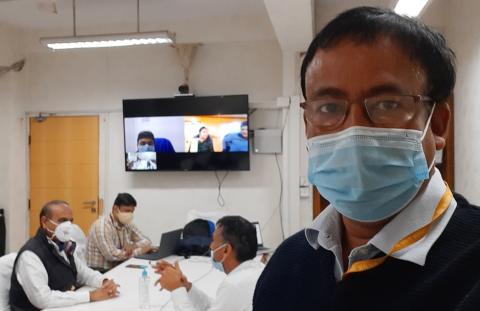 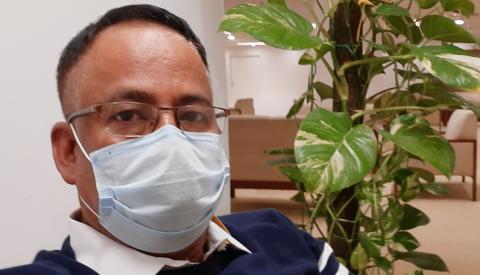